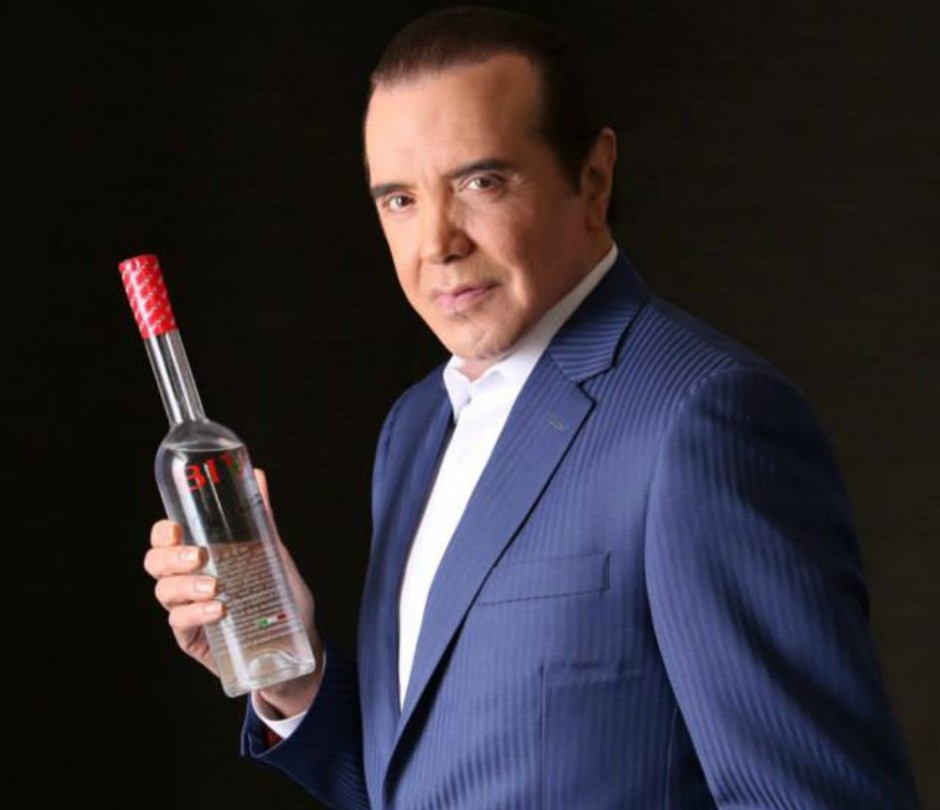 What do you think about flavored vodkas? “If you like cupcakes, eat a cupcake. If you want a great vodka, drink a great vodka.”

Handcrafted in Sicily and made with semolina wheat in stills fired up with Sicilian fruitwoods from blood oranges and lemon trees – BiVi is the first Sicilian style Vodka to emerge on the scene. Inspired by the 2 olive Rat-Pack tradition, legendary actor and spokesperson for BiVi, Chazz Palminteri, explained the meaning of sharing 2 olives just as him and the late great Frank Sinatra did. “Sharing an olive was a Rat-Pack tradition, and a gentlemen’s gesture of great friendship.” Palminteri and Sinatra’s friendship is symbolized through out BiVi’s brand and the 2 olive logo is on the front of every bottle.

Much like Palminteri, BiVi vodka is bold and spicy! BiVi is produced in an “Old World” Artisan distillery in Messina Sicily. I had the opportunity to try BiVi neat, mixed and BiVi accompanied with an olive. As a Mixologist, I am very excited about pouring BiVi Martinis, using it in my Signature Bloody Mary as well as sharing a Sicilian tradition on the rocks.

If you are planning a trip to Vegas in April you can share the tradition and taste the Sicilian Vodka at the WSWA on April 18th, 2016!

“One of the highlights of my life was getting to know the great Frank Sinatra. I remember the time we were having dinner at his home in Malibu. Frank and I were talking outside alone by the ocean. I felt the need to tell him what his music meant to so many generations of people. He smiled and thanked me and then he finished his martini. He then removed the toothpick with two olives and asked me to take one. I took one of the olives and we both popped them in our mouths. He hugged me and we walked back into the house. I didn’t understand what just happened. I found out later that sharing an olive was a Rat-Pack tradition. They all shared their olives with each other because it was a sign of great friendship. I was touched and it was a moment I will never forget.”